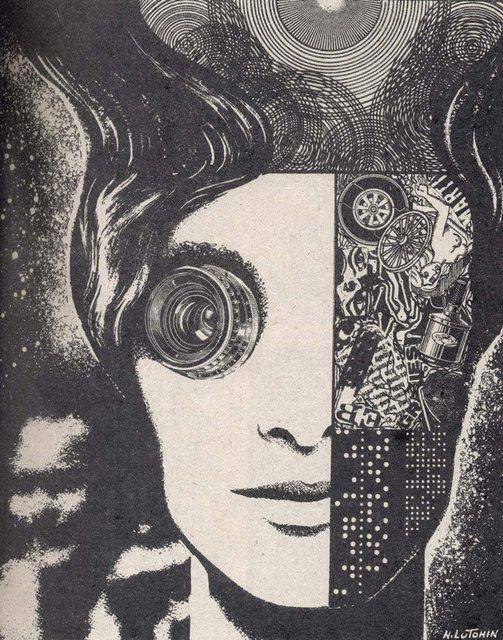 Wosto was born in 1980 in Geseke (a small town near in „Wostfalia“) and he got no wife, no childen and no car. In the beginning of the 90ths he was a famous ice scater under the moniker RED FLAME. After an accident in 1995 and an identity crisis he started to collect records and began to work as a DJ for a fairground ride. Wosto and his gang G TOWN BEATS were discovered by the club owner Travolta Michele and they started to do DJ sets in the club KLIMBIM in Geseke. 19,994 of the 20,000 inhabitants of Geseke weren`t interested in the music of the gang and so in 2004 the boys escaped to Hamburg. In 2013 Wosto and his best friend Kluentah founded FALLBEIL. So far they released 10 vinyl records on different labels all over the world. In 2017 Wosto and the two members of NOSTAGIE ÉTERNELLE started the trio SAUERSTOFFF. Wosto is also releasing solo records and is running his own vinyl label – TEERPAPPE.

SIMAS SLABAČIAUSKAS
A half of 12 inch dj duo