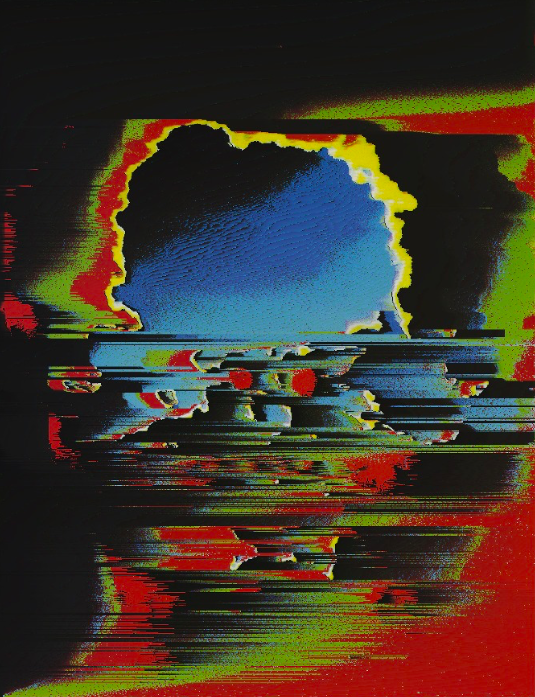 Once a month we will be introducing a DJ. Here is a launch with Menqui from Berlin and a local Simas Okas.

Menqui a berlin based music enthusiast always on the hunt for musical treasures ranging from obscure disco over synth pop, wave, proto house and many other fields. Besides sharing his music from behind the decks he has also been involved in a variety of different projects – f.e. by taking care of the newly established R-i-O Label or by contributing a track to the new Serious Trouble EP as Dolphins together with Nadia D’Alò and Benedikt Frey. While Menqui’s mixtapes mostly invite you to float and dream away, he also feels at home in a more dance floor oriented environment.

Simas Okas is a music enthusiast and Hao Dao Radio co-host. Has been involved in very different musical genres as a producer, dj, curator, vocalist. Produced hip hop, played in a band “PhD in Humor”, used to be called DJ Weddingring and Konkordski some time ago. Now playing everything what interests him under his own name ranging from club music to soft ballads.