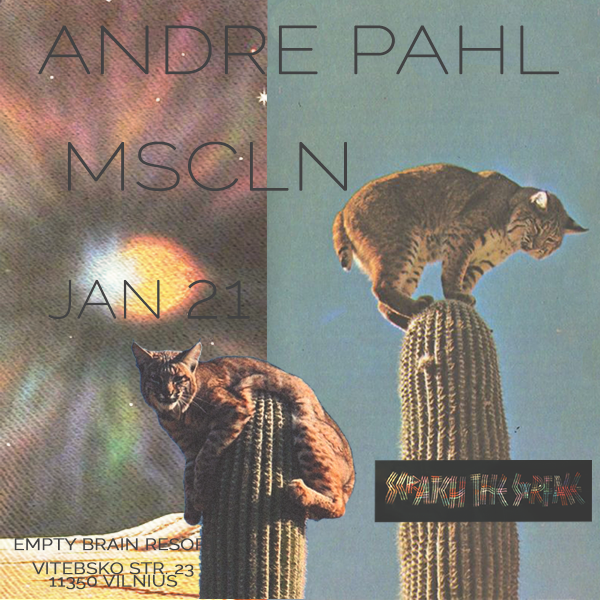 Listening to André Pahl’s sets is like being compelled to push yourself inside a forest even though you know it’ll be dangerous — head first, then the whole body, submerged deep into a strange jungle world, partly solid, partly made of shimmering liquids.
Preview:
https://soundcloud.com/andrepahl