Not only in the mirror, finding our selves in all things 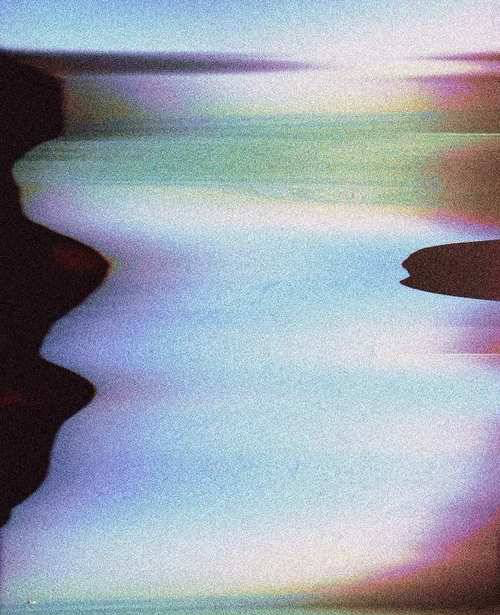 Katariin Raska and Christian Meaas Svendsen have known each other for many years. They met in Oslo in 2012 and soon started working together in Katariin’s band ÄIO. Their duo music is an abstract reminiscent of that music: folkish, primal, experimental, organic and timeless.

The debut album, Finding ourselves in all things, features two lengthy tracks, standing in stark contrast to each other: Melting with butterflies is brimming with life. Chaotic, hysterical and joyous – celebrating the viewpoint of all small things and their seemingly frantic nature. The way mountains make love is equally intense, but with a quite different energy – a slow moving organic unity vibrating with the frequencies of everything big and ancient.

Both tracks explore and elaborate on its respective idea. Sonic layers unfold and overlap in long arches. The recording is representative for the duo’s way of thinking about form and musical storytelling through an extended use of their instruments’ possibilites. The vertical is always present in the horizontal and vice versa. 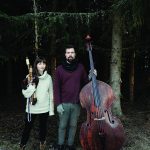 Katariin Raska (b. 1986) is from Estonia and plays a variety of instruments: soprano saxophone, jew’s harp and the Estonian bagpipe (torupill). She teaches folk music at the Estonian Academy of Music and Theatre and is active in several folk music groups in Estonia.

Christian Meaas Svendsen (b. 1988) is a Norwegian double bass player known from bands such as Paal Nilssen-Love Large Unit, Mopti and Duplex. He leads his own band Nakama and is the manager of Nakama Records.