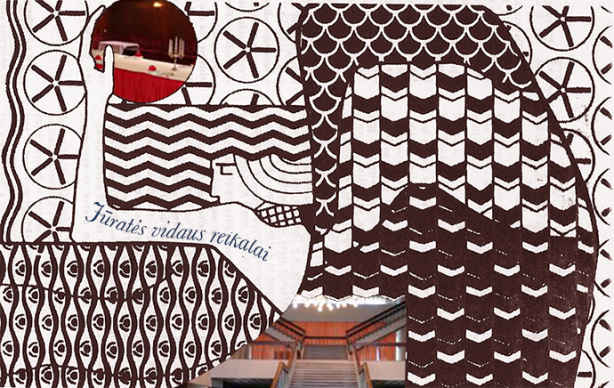 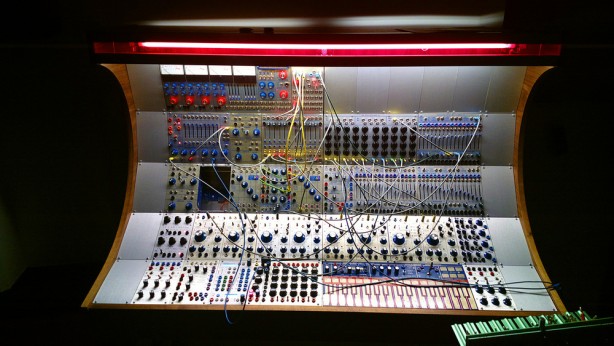 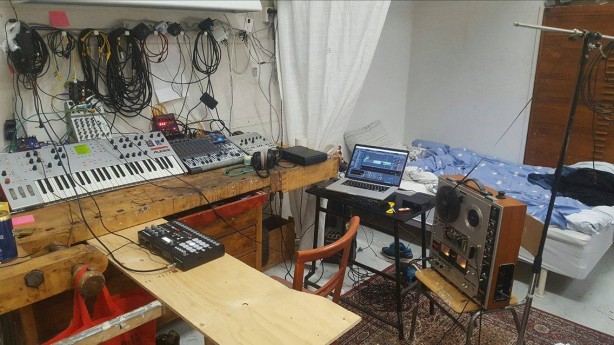 Early morning, fake invoices and alcopops. SSReyes hiding tears behind sunglasses, while team building on the verge of torture. Overdrive into the chemtrail painted sunset. Your savings are safe with us. 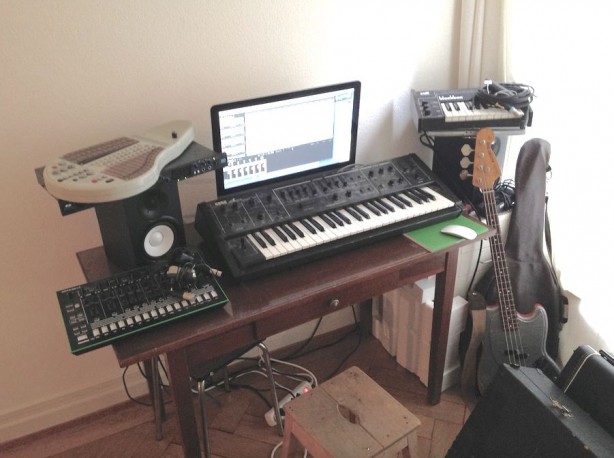 Slowly dropping the classical rock formation, Gregoire Fiaux went gradually for a setup that would allow him more freedom by working mainly solo and keeping engaging into punctual collaborations. His last works, strongly affected by a one year stay in Berlin between 2014 and 2015, are delicate arrangements of synthesizer and vocals. Nicely out of trends, Grégoire Fiaux’ music has something nostalgic and out of time. Like Alain Bashung, one of his main influence, he approaches a varieties of subjects with detachment and singularity. His views about highly abstract matters are somehow always treated through sensations, but sensations that are delivered at an angle: in the shape of enigmas or play on words. Grégoire Fiaux sings the world from a distant and anxious spectator perspective. 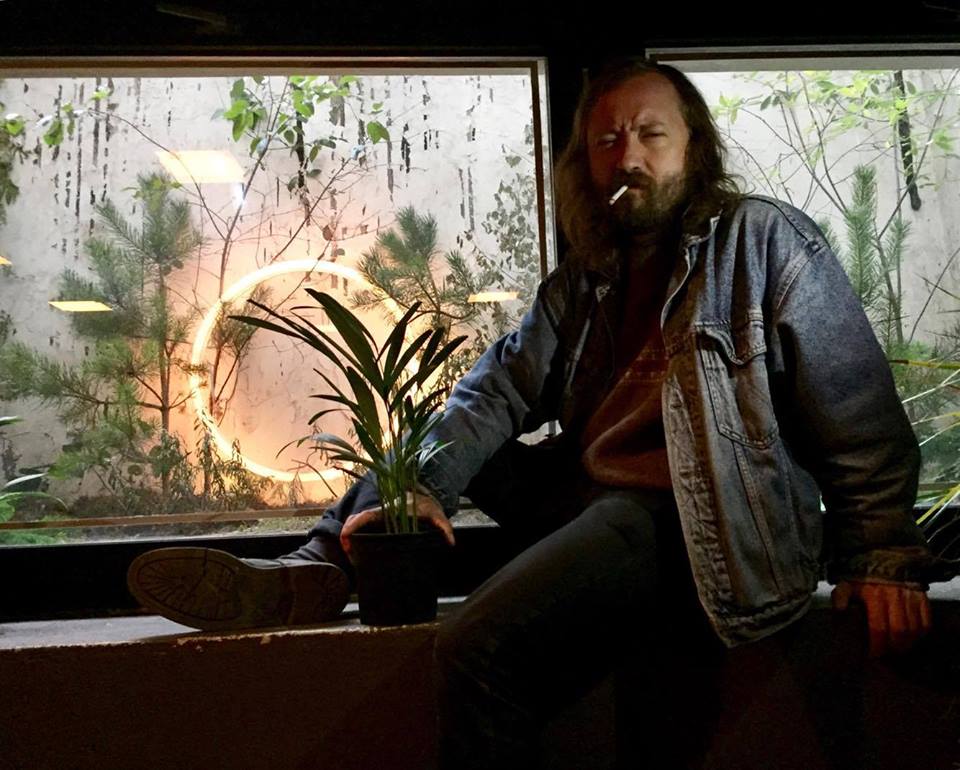 Having spent decades in inky black basements casting pearls before swine, he finally revived from the underworld, glittering with diamonds and sporting his infamous moustache. Having made himself a name with his beloved and recurring Disco Dilettante parties, Baader has become a constant fixture in the Dresden disco scene. Never having been one to stick to genre boundaries, he has developed a unique sound, incorporating eclectic continental disco sounds, crude but heart-warming Turkish-German immigrant ballads, as well as dark but nonetheless funky electronics into his sets. Definitely not taking himself too serious – for better or for worse – bad, better, Baader is what you can expect. 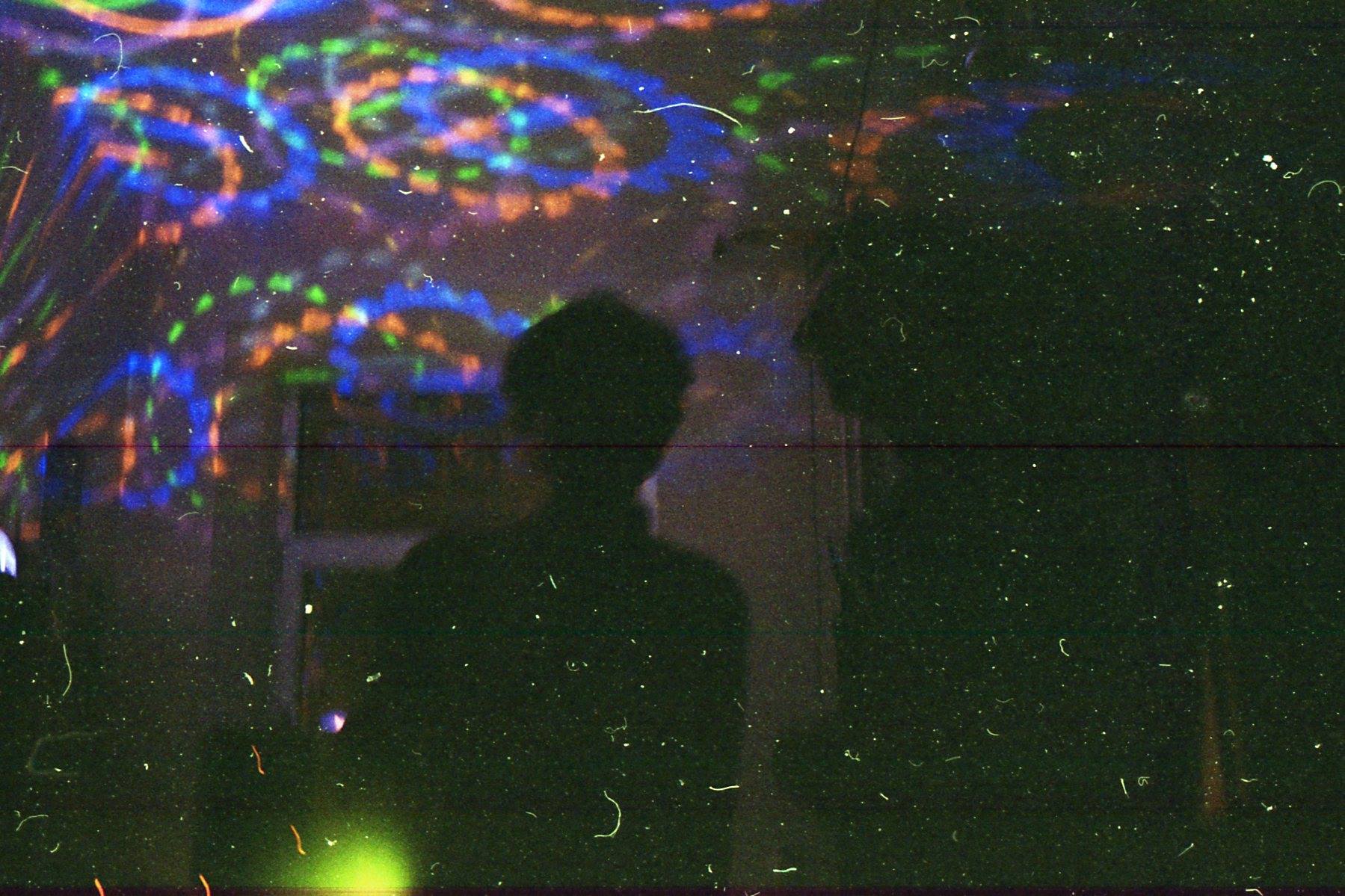 Aerobica is thrown by the square lifebuoy used to propel a reliable music into digital age. He delves into music, which at first glance may seem not sensuous, and uses it as a tool for communication. Aerobica prefers rhythmic experiments and a passion which is found in an inexhaustible music underground. 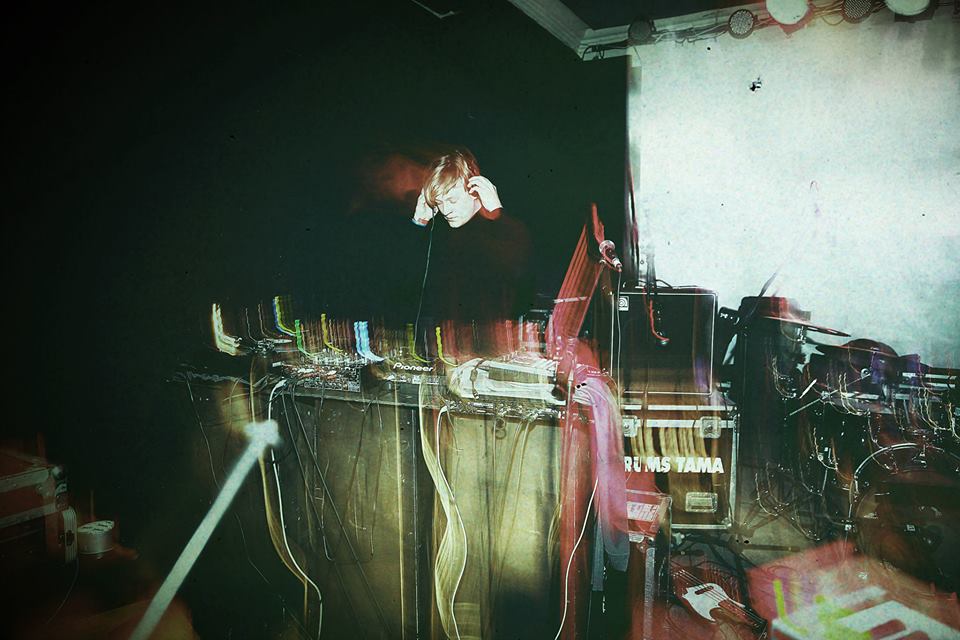