Jerusalem In My Heart + UMMO 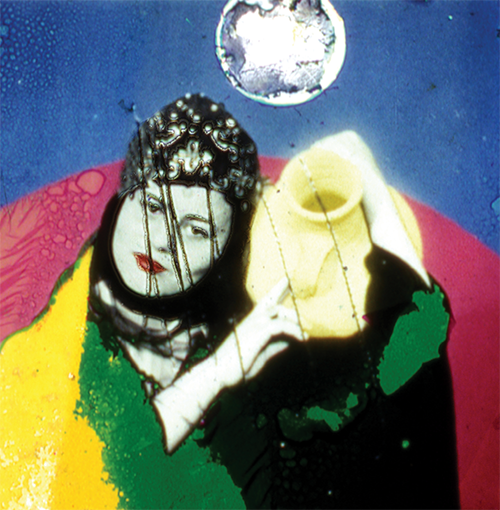 Jerusalem In My Heart (JIMH)

Daqa’iq Tudaiqis a masterful, mesmerising artistic statement and confirms Jerusalem In My Heart as one of the most engaged and forward-looking groups at work in avant-garde Middle Eastern music today. Thanks for listening.

Mandayam and friends run the label BUIO and the radio station JUJU which focus on experimental and underground music. In recent years Mandayam’s practice has taken a turn towards the esoteric Hindu traditions of Tantra. Combining avante-garde performance aesthetics with his studies in classical voice, Mandayam’s operatic oeuvre is a gesamtkunstwerk of sculpture, theater, cinema, music, light, text, sound, and image. Drenched in the Tantric trinity of black, white, and red, UMMO is the High Priest of the Temple of the White Cube. His concerts are Yantric blackboxes for divining space and time, for the resonant Mantra that lies within.