I saw it twice, you need to see it: TESHUMARA – The guitars of the Touareg rebellion by Jérémie Reichenbach 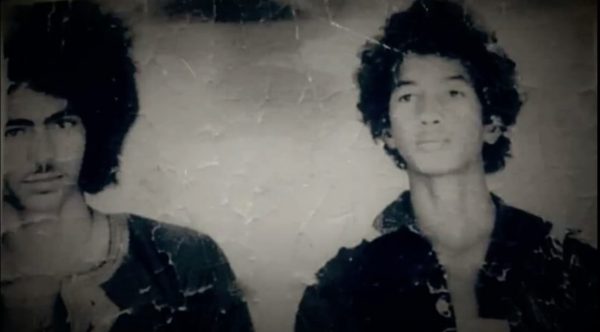 TESHUMARA – The guitars of the Touareg rebellion, by Jérémie Reichenbach, 2006, 53 min.

Shortly after the independence of Mali in 1963, the new government began a campaign of oppression against the Tuareg people of the Sahara desert. Teshumara documents the Tuareg rebellion, not just through violent clashes but the new form of music that emerged. Bluesy rock rhythms ringing from electric and acoustic guitars detail the struggles of the Tinariwen, “people of the desert,” and testify to the power of music to unite and empower.