I saw it twice, you need to see it: Sukiyaki and Chips – The Japanese Sounds of Music by Jeremy Marre 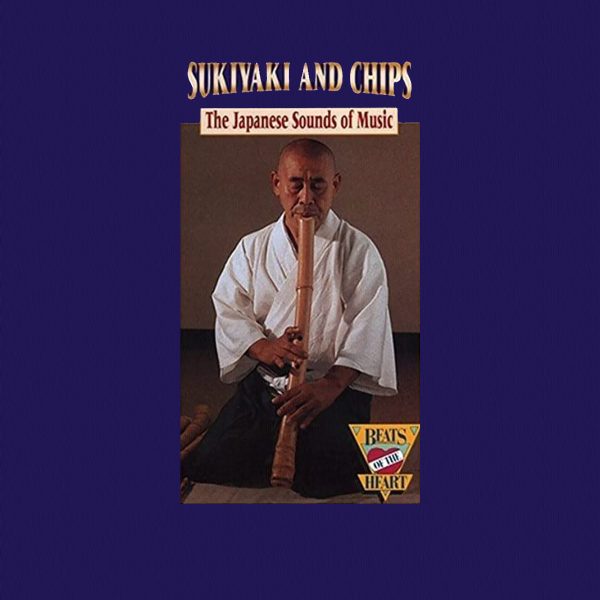 “Japanese culture – especially the popular music scene – can be a surprising, often disorienting crazy quilt of austere, ancient traditions, futuristic experimental music and crass, glitzy pop. Adding to the mix is the fervent embrace by Japanese of such foreign music styles as rock, blues, jazz and even country music, not merely as fans but as tenacious practitioners.
‘Sukiyaki and Chips’ is a giddy kaleidoscope of the Japanese music scene of the 1980s. It moves from the goofy, superheated world of the teen idols to the austere, highly disciplined world of a master shakuhachi (bamboo flute) player and Zen adept. Along the way stops are made in the last remaining old-line music hall variety shows, traditional Noh Theatre performances and new style erotic theatre, as well as with progressive composer Ryuichi Sakamoto and percussionist Sumire Yoshihara. Encapsulating the seeming contradictions of the contemporary music scene is a Japanese researcher who claims to have demonstrated that Japanese hear music with a different side of their brain than Westerners. Part of the Beats of Heart series, ‘Sukiyaki and Chips’ is useful introduction to a diverse, often misunderstood musical culture. The program is divided into several sections: Lollypop teen music, manga and pachinko, high brow porn, left and right brain listening, sound and silence in Japanese archery, electronic innovations, old time music hall, sound and movement together, a performance by a shakuhachi master, and the infamous Tokyo karaoke taxicab.”