I saw it twice, you need to see it: Half Japanese: The Band That Would Be King 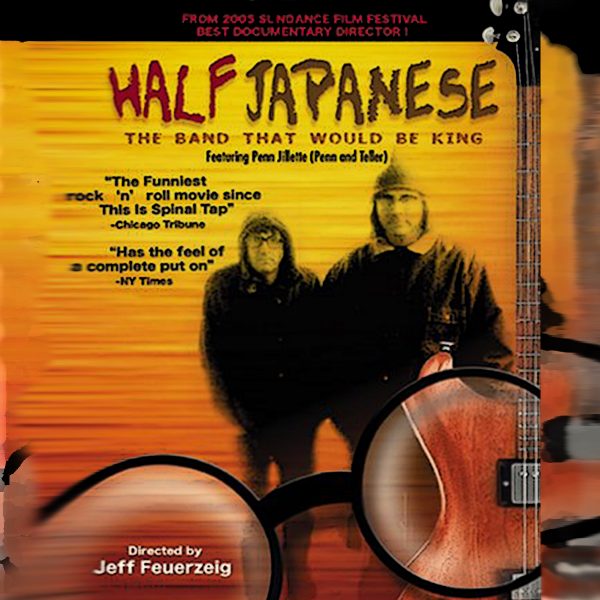 Screening music related films on Wednesdays. Donations are essential to keep this going.
7th of July

HALF JAPANESE: The Band That Would Be King from Jeff Feuerzeig on Vimeo.

From their underground days recording songs in their bedroom to their rise as one of rock music’s most alternative bands, this documentary chronicles Jad and David Fair’s formation of Half Japanese.