I saw it twice, you need to see it: Dancing with the Incas by John Cohen 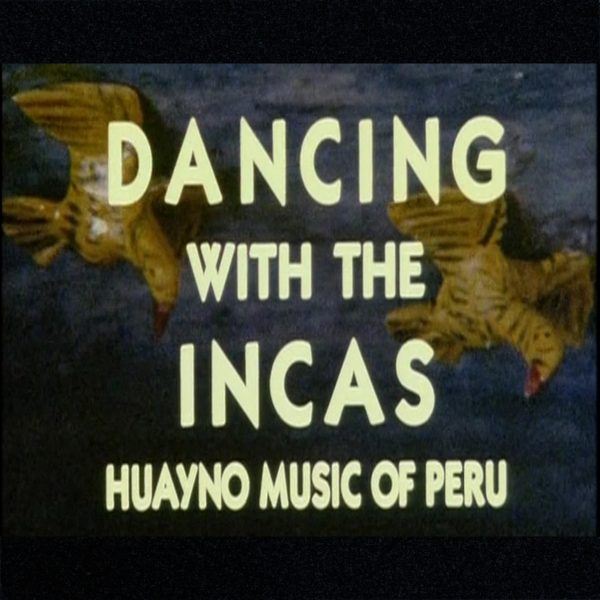 This extraordinary film documents the most popular music of the Andes — Huayno music — and explores the lives of three Huayno musicians in a contemporary Peru torn between the military and the Shining Path guerrillas.The film shows how ancient Incan music passed down through the centuries has a contemporary life of its own in the cities of Peru. Lima on Sundays is alive with Huayno music, in which one hears authentic Inca melodies performed on every conceivable type of instrument. In the moody lyrics, the musings of oppressed people assume an existential and timeless quality even when a carnival atmosphere prevails.This is one of the few ethnographic films that deals with complex issues of cultural mixture. Rather than focusing on a single community or ethnic group, the film investigates a broad cultural region and illustrates what happens to it as it confronts the commercial traditions and demands of the West.“Dancing with the Incas” will generate thought, analysis, and discussion in a wide array of courses in cultural anthropology, Latin American studies, ethnomusicology, popular culture, and the arts and humanities. It was produced by renowned filmmaker and musician John Cohen.