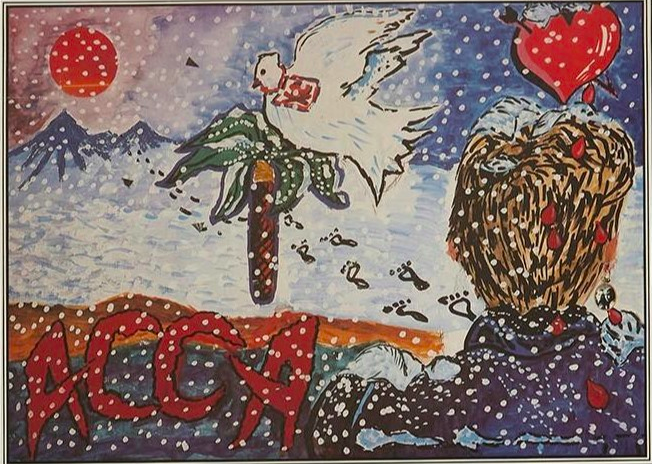 Soviet crime film directed by Sergei Solovyov. It became a cult film,[1][2] mostly thanks to the fact that it was one of the films that brought Russian rock music from the underground into the mainstream. Solovyov made a sequel to the film twenty years later, 2-ASSA-2.