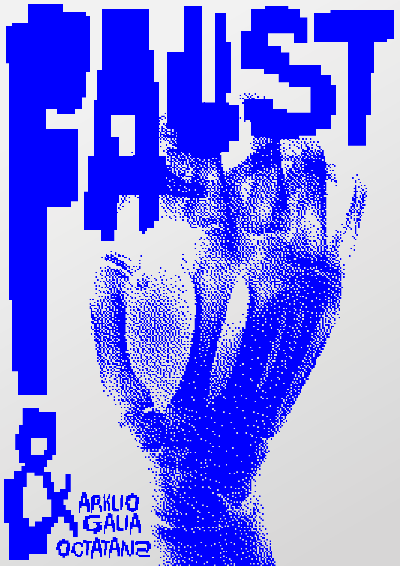 Finally we are putting a trace in our short history of existence by hosting a concert of faUSt for a first time in Vilnius. As you might heard already we are continuing to raise funds for the building we are trying to acquire and all money collected during this event will be used for the establishment of new DIY space for the anti-art. What can be a better example of support as art-Errorist and Zappi representing faUSt band for 5 decades playing a solidarity concert for Vilnius?

Additionally, a local experimenting rock band Arklio Galia will perform a warm-up act and Octatanz dj duo will play music after the concerts.

We’ll keep the price of the event low (15 Eur), so that everybody could attend, but please keep in mind, this is a good chance to resolve our fate. At the entrance of the event we will keep a box for extra support, and those of you who can are asked to donate more.

Current situation of our campaign for the building can be seen here: http://emptybrainresalt.us/events/crowd-funding-for-diy-center 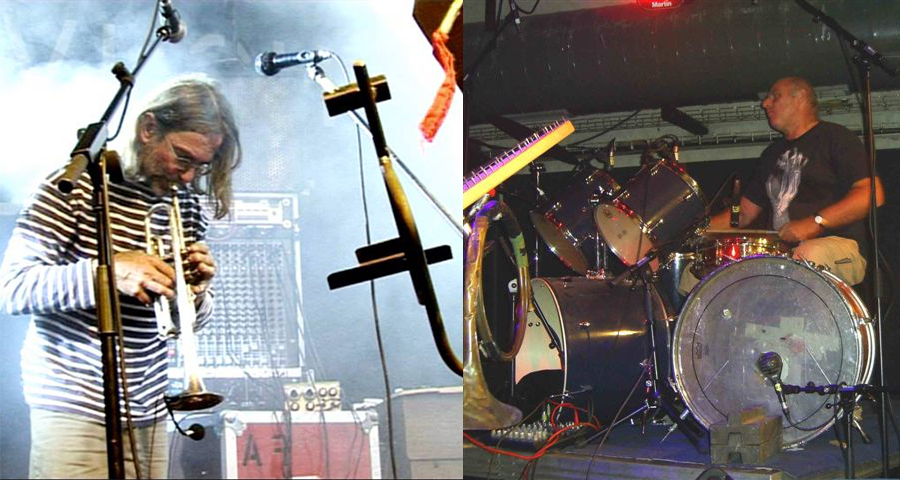 Whether for classically trained musicians or forward-thinking rock and rollers, Faust is one of those groups that is evidently referred to. For 46 years, the group has kept up with its legendary and truly avant-garde status, its work being literally one step ahead of art. Although a « noise band » reputation generally precedes them, their work is actually much more than this. One could think that a group outside the standard pop structure could easily be “grating or irritating”; well Faust never are, even though some will need a second listening to recognise or appreciate how melodic their music is. Their influences will make them sound familiar to those who don’t yet know them. Amongst other innovations, one could point out the heavily rhythmic structures – continually rolling and tuneful – and the loose and open arrangements that can be heard from many contemporary artists. Faust could find its place in the 20th century classical composers’ lineage, after Terry Riley, Karlheinz Stockhausen and Tod Dockstader. Their singularity is Faust’s populist ideas – which unintentionally laid a foundation that still influences the Krautrock music of today. Its music is not supposed to be listened to in an auditorium, nor is it played only to make its fan base content. 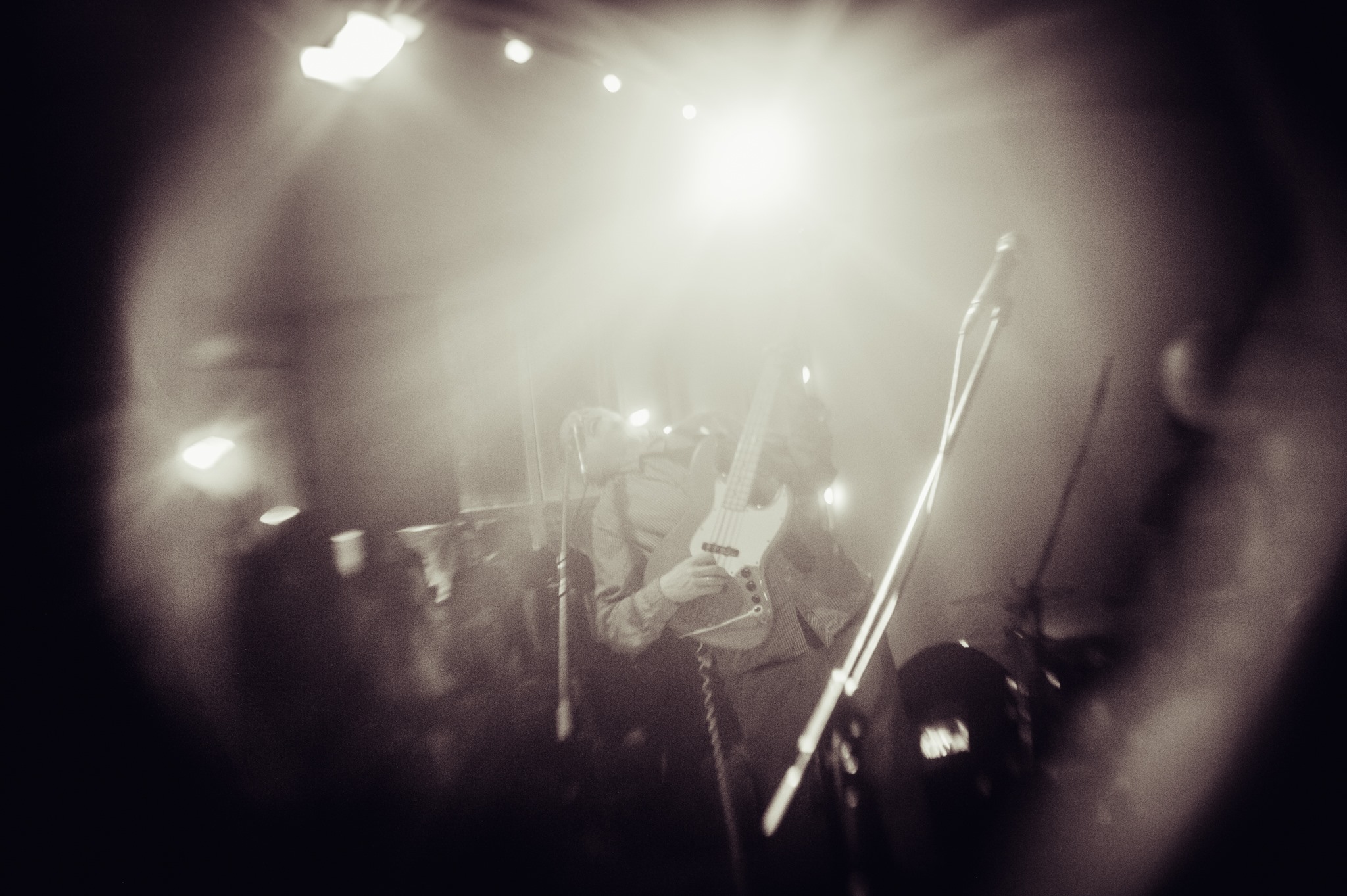 Arklio Galia is an incomprehensible quintet from Vilnius. Originally conceived in a bedroom in 2006, it remains to be the “ugly duckling” of the Lithuanian rock scene for more than a decade. The band combines many musical styles and influences with desperate absurdist lyrics, travelling anywhere from free space rock improvisation to sad Kaurismaki surf rock, from grunge songs about murders in pizzerias to shortest ever blues songs. 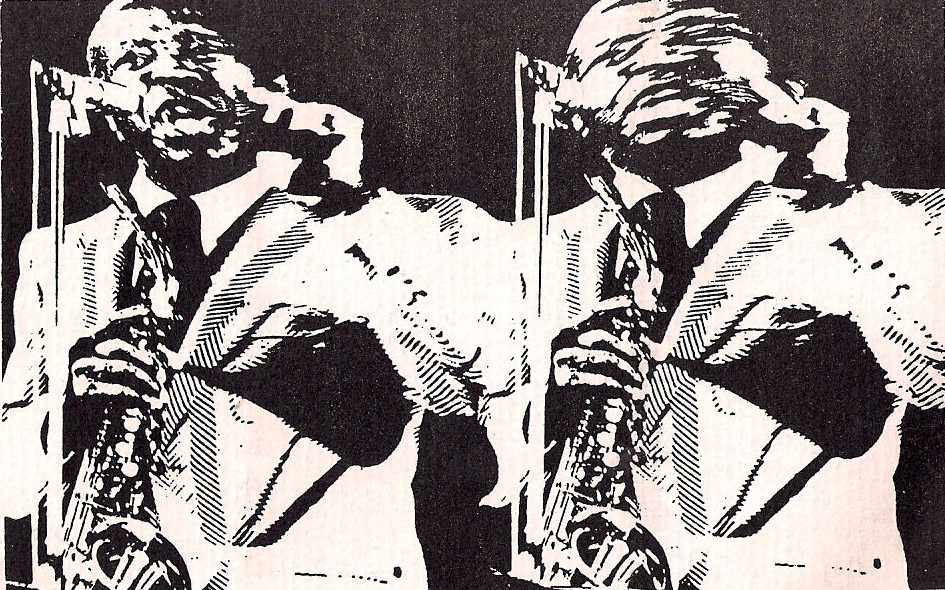 Behind Octatanz are two individuals who fortuitously linked through their shared fascintation in occult musicality dating back to October, 2012. The duo consists of: Oscar der Winzige (Oscar Olias), notable for a Berlin-based cellar studio known as the Sucked Orange Gallery and Aerobica (Matas Labašauskas), predominantly an organiser of DIY music events based in Vilnius.

Together they offer a selection of impressions floating amidst the deepest recesses of melodic sub-culture- immersing you, the audience, to partake in the discovery of a myriad of cryptic composers, seemingly unnoted to a label; a pure nebulous extraction of auditory hidden gems. Among these artists some approached commercialism, while the majority made no attempt in this direction, merely playfully or naturally reaching a means of production which consisted of a limited valuable number of records and/or audio-cassettes. What, in fact, binds these particular eclectic characters together is their valiant effort through a gradient of sensuousness of expression, utilizing conventional aural art as their conscious awareness and fantasies allowed.
It’s also something special for you, the listener- an assemblage towards the potential in practicing ‘dangerous’ emotions in a ‘dangerous’ situation, without having to confront to ‘reality’. Inspired by the concept of Hell in Paul-Émile Borduas’ Refus Global, he created a concrete manifestation of total acceptance – a parallel world to commercial culture. We can call it “underground”, if you prefer – it’s an aesthetic approach diving in all forms of expression. We take his manifesto as a testimony to the subcultural music of all nations. In other words, Octatanz offers you the chance to learn from others’ experiences, and in this way, it fulfils one of the most important functions of ‘MUSIC’.