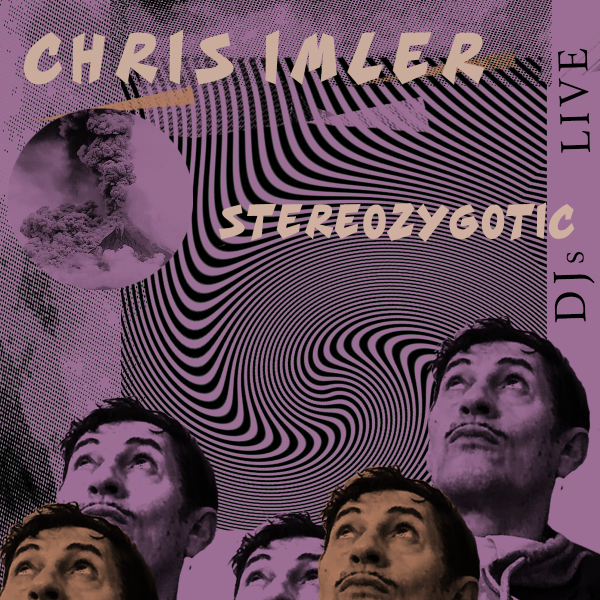 CHRIS IMLER is a drummer, singer, lyricist and composer. He first made a splash in the late nineties as the drummer of the legendary Berlin band Golden Showers. Since then he has been involved in numerous projects and bands, including Peaches, Puppetmastaz, Soffy O, Jens Friebe, and Oum Shatt.
Together with Patric Catani he founded the project Driver & Driver. For some years now, Chris Imler has been pursuing his solo career and his inimitable sound, in which he combines electronics with live drums and vocals simultaneously. His lyrics oscillate between Dada and intelligent social criticism.
His unique sound between post-punk, electro, rockabilly and exotica, which can be roughly classified between DAF and Suicide, is in demand and unique worldwide.
Although Imler resembles artists like Dean Blunt, Micachu and The Shapes or the Sleaford Mods in the immediate sound as little as they resemble each other, he shares with them an attitude to punk that “preserves the fire instead of worshipping the ashes” (G.Mahler). He says yes to cheerful imposition and to an anarchic play of austerity, no to anticipatory customer service and petrified formulas of resistance. He knows that time is a moving target, and whoever wants to kill it must adjust the weapons. His third solo album “Operation Schönheit” will be released on Fun In The Church 2022.

DJ’s before and after the concert:
STEREOZYGTIC