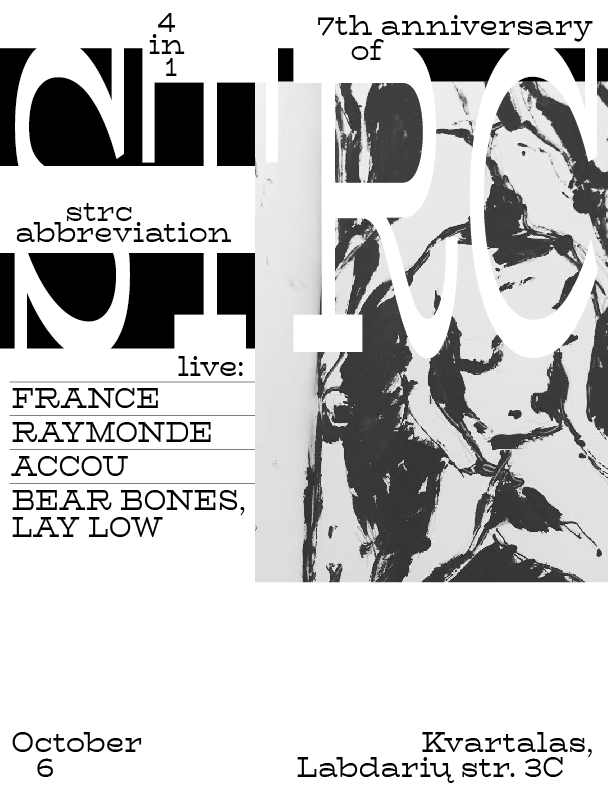 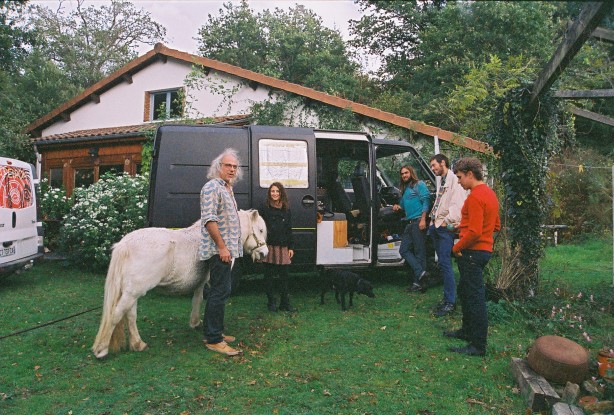 Since it’s beginning in 2005 a French trio called France have been active in the underground of experimental rock and contemporary drone music. Mathieu Tilly (drums), Jeremie Sauvage (bass) and Yann Gourdon (hurdy-gurdy) play energetic performances that are often compared to early collaborations between Faust and Tony Conrad. Their show is notable by repetitive pulsing rhythms and pounding overtones that are trance-inducing. 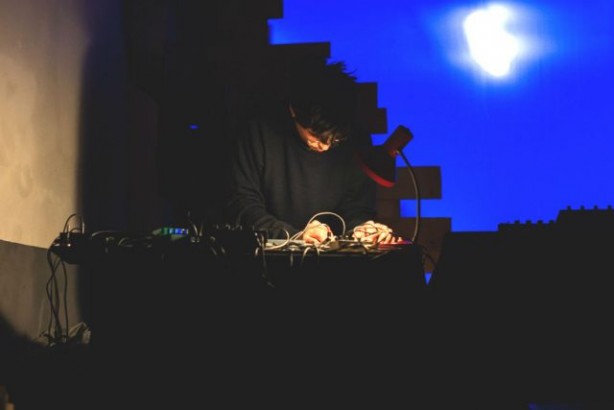 What started out as an experimental techno project has now steered away from the dance floor and into purely sound-based territories. Long gone are the pulsing beats that once marked Accou’s music and instead the listener is invited to dive into deep dreamy waters where hints of melody blend with drones, field recordings and electronic manipulation of both high and low definition. With a string of online and cassette releases on labels such as Jj Funhouse and Indian Redhead one can only realize that renewal and exploration are key elements in Accou’s world. 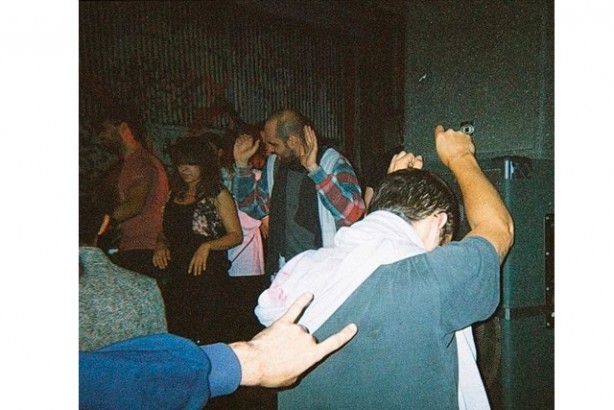 Based in Lyon, this rising name in the electronic underground has been leaving crowds in awe during the last couple of years with his unique take on rhythmical orientated experimentation. Percussive sounds echo in stereo (and sometimes even in quadraphonic) leaving enough room for pre-recorded and manipulated sounds on tape to organically step in and create an entrancing psychedelic web without losing a sense of space and rawness. He’s also the founder and curator of the cassette-label Mus Joutra. Besides a release on his own imprint, «Trilo IV & Percussion» and collaborations with percussionist Plein Soleil (La Société Étrange) under the moniker Pan Pan Pan (now Gong Bong), his vinyl debut was released on the Lyon-based label Zèbres Records with the EP «J’aime bien le Tonnerre» in February 2017. Moreover, he has also worked for choreographers during Lyon’s last Biennale de la Danse. 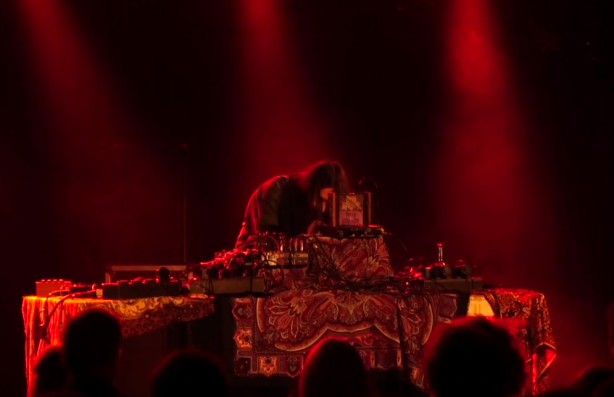 For over a decade, this Venezuelan, now long-time based in Belgium, has been creating psychedelic electronic sound by juxtaposing digital and analog sources. Using repetitive melodies and rhythms combined with dissonant sounds, BBLL wishes to induce a multilayered trance that allows solemn listening as well as ecstatic dancing in a mental space where the archaic meets the futuristic, where the earthly meets the cosmic. As an active musician in the country’s experimental underground he has also been part of numerous free music outfits including the late Silvester Anfang/Sylvester Anfang II and is currently active with the electronic duo Tav Exotic amongst other proyects. With releases on different labels such as Troglosound and Kraak, his most recent material will be released on the Rush Hour affiliated No Label series.

France live at 4in1 video excerpt